The Best Scary Movies to Watch with Tweens

If you have tweens, they likely have outgrown the cutesy Halloween movies like It’s the Great Pumpkin Charlie Brown! and Adventures of Ichabod and Mr. Toad, but are not yet ready to walk down Elm Street or investigate storm drains in search of Pennywise.

My kids begged me to let them watch It last weekend. We compromised by attempting Arachnophobia. They barely made it 30 minutes before they had turned it off and tuned into The Brady Bunch.

They’re not ready for It.

So for those in-between years, I’ve compiled a list of 9 classic, family friendly Halloween movies that will be just scary enough to spook your tween.

And as long as you still have some influence over your child’s interests, why not expose them to the greatest of the ‘90s and early 2000’s? Heads up, they may inspire some awkward conversations – but I’ve outlined them below. 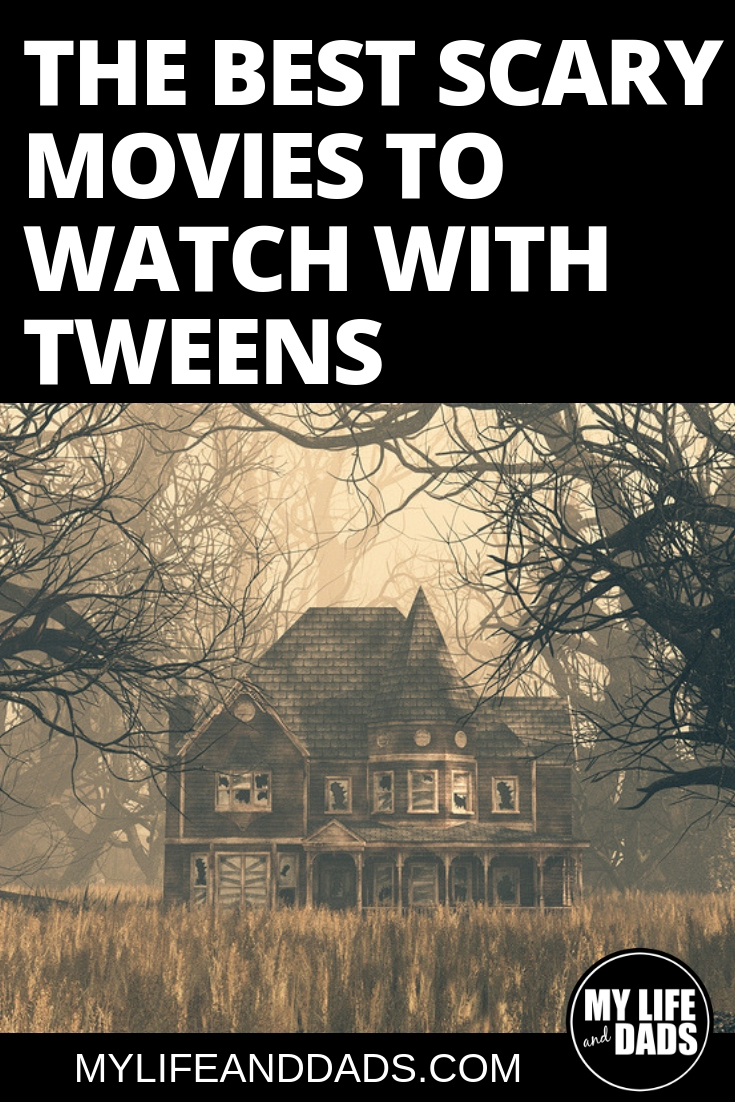 Labyrinth- While not released in the 90s (1986), this is still a classic movie you need to share with your children. Some may find Ludo and Hoggle a bit terrifying, but they truly are loveable. You may need to explain David Bowie’s enormous bulge or at least expect some giggles from it.

Ghostbusters- I’ll be honest, I thought my kids would be super into the original 1984 version. Turns out, it’s actually pretty boring (even for me). But the the all-female version released in 2016 is hilarious and entertaining from start to finish – and it’s a little spooky too.

Teen Witch- If you and your tweens haven’t shared the experience of watching the magical and epic “Top That!” rap battle, you must do so immediately. Teen Witch (1989) may not be terrifying, but the fashion and mannerisms could very well scare your tween.

Ernest Scared Stupid (1991) – Ernest P. Worrell, a sanitation worker with middle school friends (this isn’t what makes the film creepy), accidentally releases an army of trolls in a small town, where he and his friends must fight back. If, after watching the movie, you still have no clue what it’s about, don’t worry. Not many people do, but it’s stillw orth watching.

Hocus Pocus (1993)– A teen (probably as awkward as your tween) struggles to fit into a New England town with a sordid past involving witchcraft, accidentally awakens three ancient witches from the 17th century. He now must undo the damage he caused. Be prepared to explain what a “virgin” is. Godspeed!

Casper- This 1995 classic stars 90’s tween heartthrob (according to my wife) Devon Sawa. Casper is a once boy, now friendly ghost that Kat desperately tries to bring back to life.

Halloweentown- Almost 13-year-old Marnie learns she is a witch and must save Halloweentown (original, I know) from supernatural elements. Spoiler alert: the evil warlock zaps Mom and Grandma, which some children may find scary.

The Haunted Mansion (2003)- A real estate agent and father (Eddie Murphy) is trapped inside an old house with his family, ghosts, demons, and zombies – and must find a way to escape. Chase scenes, crypt scenes, and encounters with ghosts may frighten some young viewers. Also, this movie includes some mild curse words, but also includes a heartwarming lesson about caring for those in your life.

Goosebumps- While I’m technically a Gen-Xer, any member of Generation Y should remember R.L. Stine’s Goosebumps, both the books and the TV series. These were the perfect introduction to horror and suspense for upper elementary and maybe even 7th graders. In 2015, Jack Black was able to revitalize the series by starring in Goosebumps, the movie. In this film, author R.L. Stine’s daughter and friend must save the town of Madison, Delaware, when the writer’s imaginary demons are accidentally set free. Even if you don’t like the movie, you’ll love Jack Black because, well, he is always funny.

These were just 9 of our favorites for Halloween, ones that would surely be scary, but not enough to traumatize our own children. We can find other ways to do that. (Just kidding.) 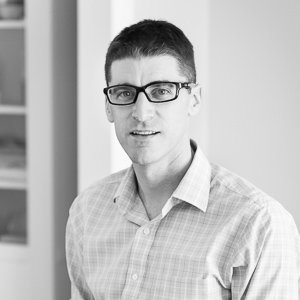 [email protected]
Hi, my name is Matt. I'm the dad of three kids and one furry dog. After watching my wife blog for 8+ years, I decided to share my life and experiences as a dad. Learn more here.